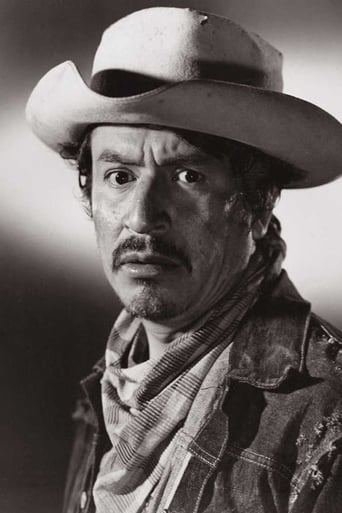 Alfonso Bedoya (April 16, 1904 – December 15, 1957) was a Mexican actor who frequently appeared in U.S. films. Bedoya was born in the small town of Vicam, Sonora, Mexico, of Yaqui Indian heritage. He had a nomadic childhood upbringing in Mexico, though he was educated in Houston, Texas. Bedoya found work as a character actor in the US and Mexican film industries in the 1930s to 1940s. During that time, he worked in over 175 Mexican films. His last movie, The Big Country, was released in 1958 after his death.