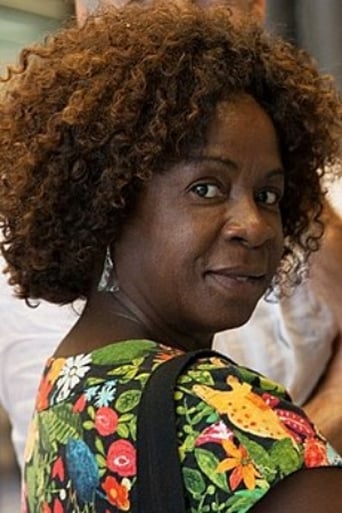 Zezeh Barbosa was born in the city of Osasco, in Brazil. Before starting her acting career professionally, she worked as a secretary, telemarking operator and canteen attendant. She studied and graduated from the School of Dramatic Art at the University of São Paulo, EAD-USP. She debuted as a TV actress in the soap opera "Brasileiras e Brasileiros", on the SBT channel, in 1990. She debuted in the cinema with the drama "Paixão Perdida" (1998). However, she rose to national fame by starring in the comedy "Bendito Fruto" (2004) - work that earned her the Best Actress trophy at the Brasília Festival. She was also known to the general public for participating in the soap operas "O Profeta" (2006-2007), "China Business" (2008-2009) and "Lado a Lado" (2012-2013).