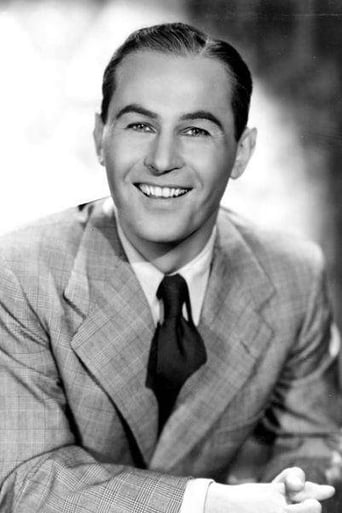 From Wikipedia Jan Wiktor Kiepura (May 16, 1902 – August 15, 1966) was an acclaimed Polish singer (tenor) and actor. In 1926, Jan Kiepura left Poland for an international career in Germany, Hungary, France, and England. When he returned to Poland, with the money he had earned from his performances, he built the well-known hotel Patria in the Polish border town of Krynica-Zdrój, which cost him about US$3 million. Some Polish movies were made there. Kiepura played in twelve Polish musicals, including O czym się nie myśli (1926), Die Singende Stadt (Neapol, śpiewające miasto) (1930), Tout Pour L'amour (Zdobyć cię muszę) (1933), and Mon coeur t'appelle (1934). He signed contracts with Convert Garden in London, Opéra Comique in Paris and National Opera in Berlin. Kiepura also started a film career, working with Berlin's UFA and then with the Motion Picture Industry in Hollywood. He played in many films, of which the most famous are: The Singing City, The Song of Night, Ich liebe alle Frauen, The Charm of La Boheme, Das Land des Lächelns.