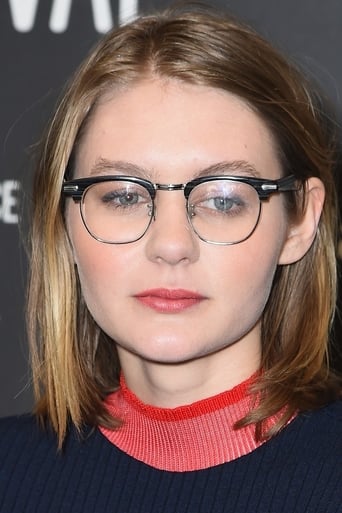 Ryan Elise Simpkins is an American actor, known for their performance in films such as Pride and Glory, A Single Man and Revolutionary Road. She has worked with luminaries such as Leonardo DiCaprio, Russell Crowe, Kate Winslet, Amy Poehler, Will Ferrell, Kyle Mooney and Colin Farrell. Performed on Broadway at the age of 7. Born on the east coast, Ryan Simpkins is the middle child of 3, moving to California with their family in 2006. Ryan Simpkins is a gifted honor student and has always attended public school. She is an avid reader & enjoys writing & adapting books for fun. Ryan has written, produced, and directed several shorts and plans to continue writing and directing more film in her future. Ryan attends University of California, Berkeley, where they are double majoring in Gender Studies and English, with a Minor in History.