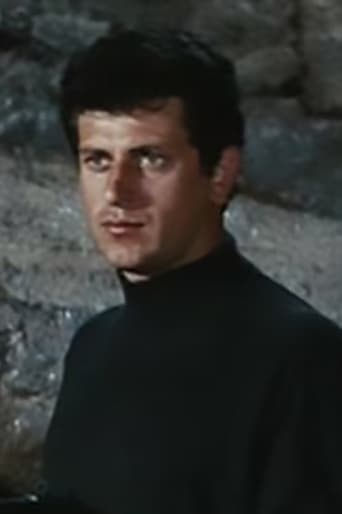 Yvan Chiffre (3 March 1936 – 27 September 2016) was a French director, producer, and stunt coordinator. He is the father of Philippe Chiffre, Romain Chiffre and the grand father of César Chiffre. He was the stunt coordinator of Thunderball and Triple Cross by Terence Young, Is Paris Burning? by René Clément, Z by Costa Gavras, Hotel Paradiso by Peter Glenville. He was also the official stunt double of Jean Marais and Alain Delon, was stunt man on the Longest Day, and stunt double of Cary Grant in Charade, Sterling Hayden in Poppies Are Also Flowers, Eddie Constantine in Lucky Jo and many others... He also contributed to major French films like Zorro by Duccio Tessari, La Grande Vadrouille by Gérard Oury, Le Cercle Rouge by Jean-Pierre Melville, and more than 200 others. In 1992, he published an autobiography A l'ombre des stars, about his stuntman life. In 2014, he received in Paris the UNESCO prize. In 2017, the Academy Award, Oscars In Memoriam honors Yvan Chiffre for his life achievement. Source: Article "Yvan Chiffre" from Wikipedia in english, licensed under CC-BY-SA 3.0.