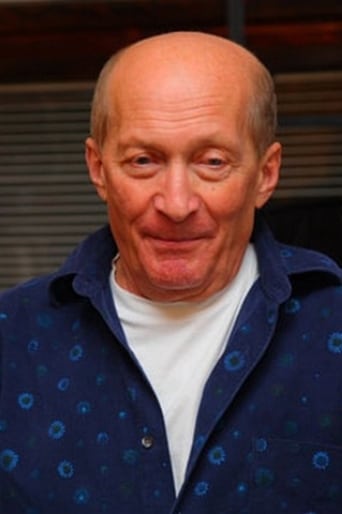 From Wikipedia, the free encyclopedia. Wojciech Pszoniak (born in 1942 in Lwów, currently Ukraine), is a Polish film and theater actor. Pszoniak gained international visibility following Andrzej Wajda's 1975 film The Promised Land, in which he played Moritz, one of the three main characters. The actor left Poland during the period of political unrest in 1980-1981, which saw the appearance of the Solidarity trade union and ended with the imposition of martial law on December 13, 1981. Pszoniak found roles in France, where he is currently living and working. Since the fall of communism in Eastern Europe in 1989, Pszoniak has appeared in Polish movies and plays. Internationally, he simplified his first name into Wojtek, which is the standard diminutive of the relatively formal Wojciech in the Polish language. Pszoniak often plays Jewish characters, although he is not of Jewish descent. In France, this is partially attributable to his role in The Promised Land, as well as his foreign accent. Pszoniak did not speak French when he emigrated to France, so he learned his theatrical lines phonetically; in movies like Danton, where he played Robespierre, his voice was dubbed. An anecdote about his language skills relates that when he finally started speaking French, one director told him that he preferred his old accent. Description above from the Wikipedia article Wojciech Pszoniak, licensed under CC-BY-SA, full list of contributors on Wikipedia​