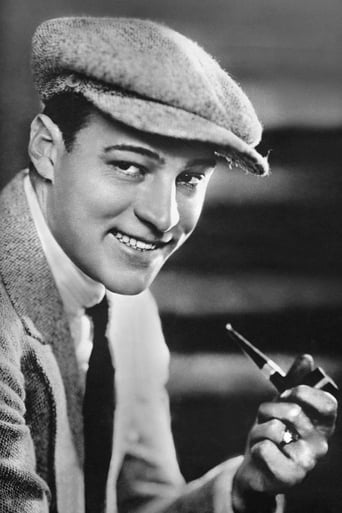 From Wikipedia, the free encyclopedia. Rudolph Valentino (May 6, 1895 – August 23, 1926) was an Italian actor, and early pop icon. A sex symbol of the 1920s, Valentino was known as the "Latin Lover". He starred in several well known silent films including The Four Horsemen of the Apocalypse, The Sheik, Blood and Sand, The Eagle and Son of the Sheik. His sudden death at age 31 caused mass hysteria among his female fans, propelling him into icon status. Though his films are not as well known today, his name is still widely known. Description above from the Wikipedia article Rudolph Valentino, licensed under CC-BY-SA, full list of contributors on Wikipedia.​