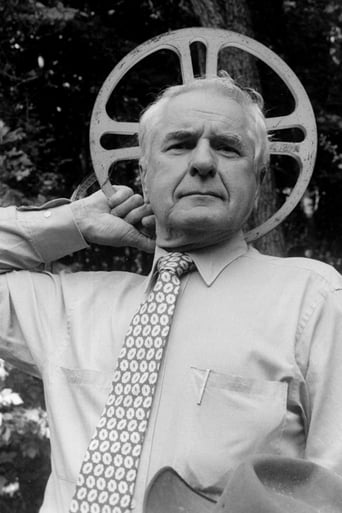 Adolfas Mekas (born on September 30th 1924 in Semeniskiai, Lithuania and died on May 31st 2011 in Poughkeepsie, New York) was a Lithuanian filmmaker, writer, director, editor, actor, educator and mentor. Adolfas Mekas collaborated with his brother Jonas Mekas to establish the seminal magazine Film Culture, and the Film-Maker’s Cooperative. He was associated with George Maciunas as well as the Fluxus art movement. His short films incorporate a comic and anarchic spirit, highlighted in his feature ‘Hallelujah the Hills’ (1963), which was featured at the Cannes Film Festival and is now classified as an American classic. Adolfas Mekas played a key role in the experimental film society, the ‘New American Cinema’ in the 1960s.