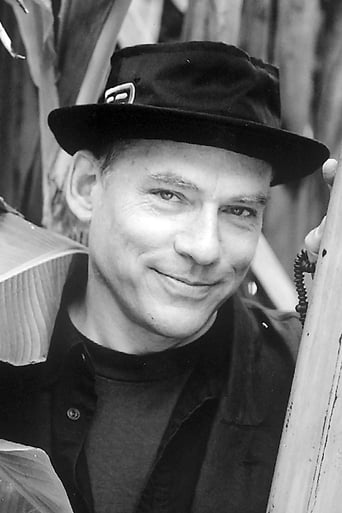 Rosa von Praunheim, born Holger Bernhard Bruno Waldemar Mischwitzky, is a German film director, author, painter and the most famous gay rights activist in Germany, Austria and Switzerland. A prolific director, he has made over seventy feature films. He began his career associated to the New German Cinema as a senior member of the Berlin school of underground filmmaking. He took the artistic female name Rosa von Praunheim to remind people of the pink triangle that homosexuals had to wear in Nazi concentration camps.