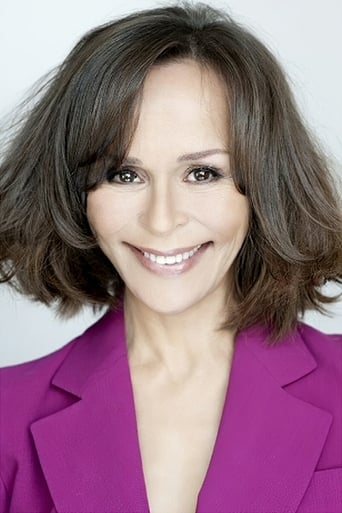 From Wikipedia, the free encyclopedia. Christine Boisson (born 8 April 1956 in Salon-de-Provence, Bouches-du-Rhône) is a French actress. After she registered in a model agency, Just Jaeckin liked her photo, and she got a part in the film Emmanuelle starring Sylvia Kristel, in which she played a lollipop-sucking teenager who masturbates over a picture of Paul Newman. Then she got some more film roles, but she also continued to study acting. In 1977 she made her stage debut in Chekov's The Seagull directed by Bruno Bayen. In 1984, she received the Prix Romy Schneider (most promising actress awards) for Rue Barbare. In 2005, she was starring in the stage play Viol by Botho Strauß (based on Titus Andronicus), directed by Luc Bondy. On 14 October 2010, she tried to committ suicide. Description above from the Wikipedia article Christine Boisson, licensed under CC-BY-SA, full list of contributors on Wikipedia. ​