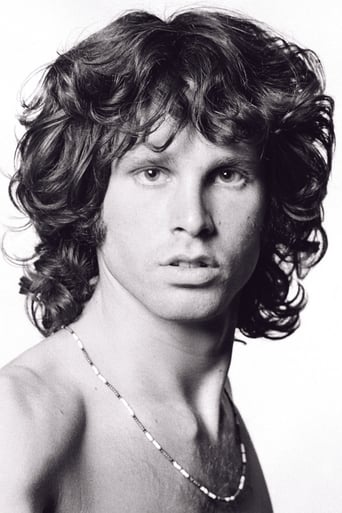 James Douglas Morrison (December 8, 1943 - July 3, 1971) was an American singer, songwriter, and poet, best remembered as the lead singer of The Doors. Due to his poetic lyrics, distinctive voice, wild personality, performances, and the dramatic circumstances surrounding his life and early death, Morrison is regarded by both music critics and fans as one of the most iconic and influential frontmen in rock music history. Description above from the Wikipedia article Jim Morrison, licensed under CC-BY-SA, full list of contributors on Wikipedia.