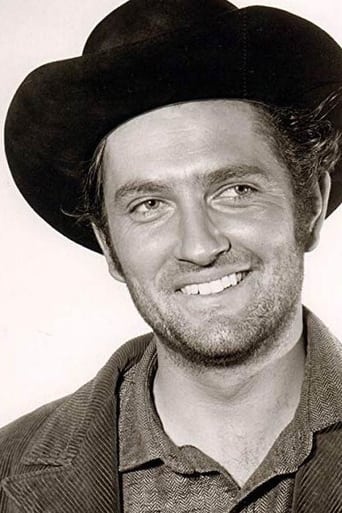 From Wikipedia, the free encyclopedia John Drew Barrymore (born John Blyth Barrymore; June 4, 1932 – November 29, 2004) was an American film and television actor and member of the Barrymore family of actors, which included his father, John Barrymore, and his father's siblings, Lionel and Ethel. He was the father of four children, including actor John Blyth Barrymore and actress Drew Barrymore. Diana Barrymore was his half-sister from his father's second marriage. Barrymore was born in Los Angeles, California to John Barrymore (born John Sidney Blyth) and his third wife, actress Dolores Costello. His parents separated when he was 18 months old, and he rarely saw his father afterward. He made his film debut at 17, billed as John Barrymore Jr.