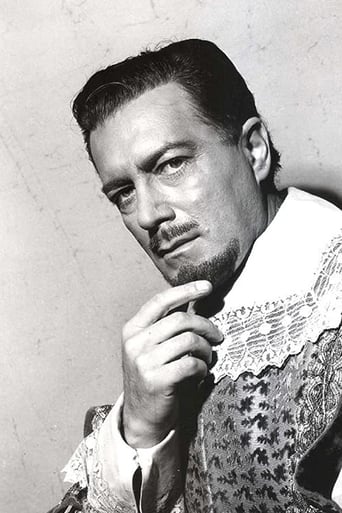 From Wikipedia, the free encyclopedia. Edgar Barrier (March 4, 1907 - June 20, 1964) was an American actor who appeared on radio, stage, and screen. In the 1930s he was a member of Orson Welles' Mercury Theatre and played Simon Templar on The Saint radio show. Barrier was born in New York City and died in Hollywood, California. Description above from the Wikipedia article Edgar Barrier, licensed under CC-BY-SA, full list of contributors on Wikipedia.