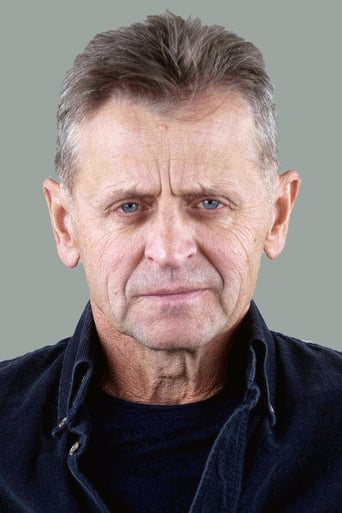 Mikhail Nikolaevich Baryshnikov (born January 27, 1948) is a Soviet-born Russian American dancer, choreographer, and actor, often cited alongside Vaslav Nijinsky and Rudolf Nureyev as one of the greatest ballet dancers of the 20th century. After a promising start in the Kirov Ballet in Leningrad, he defected to Canada in 1974 for more opportunities in western dance. After freelancing with many companies, he joined the New York City Ballet as a principal dancer to learn George Balanchine's style of movement. He then moved to New York to dance with the American Ballet Theatre, where he later became artistic director. Baryshnikov has spearheaded many of his own artistic projects and has been associated in particular with promoting modern dance, premiering dozens of new works, including many of his own. His success as a dramatic actor on stage, cinema and television has helped him become probably the most widely recognized contemporary ballet dancer. In 1977, he received a nomination for the Academy Award for Best Supporting Actor and a Golden Globe nomination for his work as "Yuri Kopeikine" in the film The Turning Point.