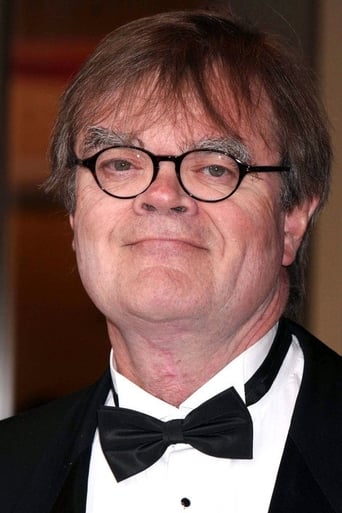 Gary Edward "Garrison" Keillor (born August 7, 1942) is an American author, storyteller, humorist, voice actor, and radio personality. He is best known as the creator of the Minnesota Public Radio (MPR) show A Prairie Home Companion (called Garrison Keillor's Radio Show in some international syndication), which he hosted from 1974 to 2016. Keillor created the fictional Minnesota town Lake Wobegon, the setting of many of his books, including Lake Wobegon Days and Leaving Home: A Collection of Lake Wobegon Stories. Other creations include Guy Noir, a detective voiced by Keillor who appeared in A Prairie Home Companion comic skits. Keillor is also the creator of the five-minute daily radio/podcast program The Writer's Almanac, which pairs one or two poems of his choice with a script about important literary, historical, and scientific events that coincided with that date in history. From Wikipedia (US), the free encyclopedia