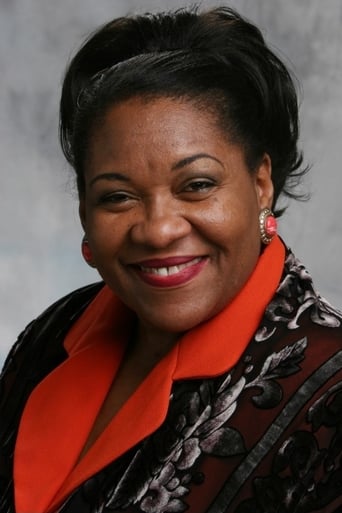 A native of Indiana, Jearlyn relocated to Minnesota where she discovered her destiny. After much encouragement, she ventured out singing in churches, community centers and niteclubs. This eventually led her to theater where she has performed at such venues as Penumbra Theater of St. Paul, the Old Log Theater in Excelsior, The Historical State Theater in downtown Minneapolis, the famous Ordway Center for the Performing Arts in St. Paul, and the world renowned Guthrie Theater. She has been a frequent special guest on the prestigious A Prairie Home Companion radio show and has served as an entertainment reporter for various shows at KTCA Public Television Minnesota. Among her honors are; Newsmaker of the Year 1998 by the MN Women's Press, The William (Billy) Griffin Award by the Hallie Q. Brown Center, Beautiful Strong Woman 2002, and Honorary Member of the Gustavus Library Association. Jearlyn has also written and produced radio commercials. Currently, she host a radio show at the CBS affiliate WCCO Radio 830 AM where her talk show, Steele Talkin', can be heard every Sunday night from 7pm to 11pm in approximately thirty states nationwide and twelve territories.