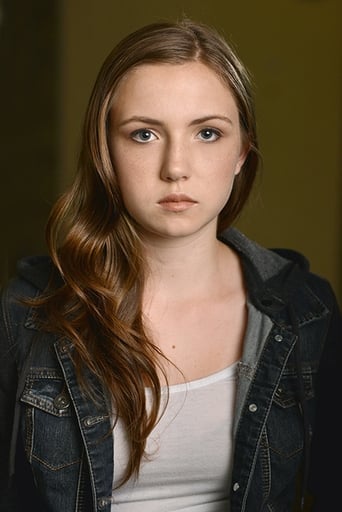 When Emma was little, she hated being the centre of attention so going on any sort of stage was dreaded and typically unsuccessful. Then when she was ten, something clicked and she suddenly wanted to try her hand at acting. She joined a theatre group and to her surprise, loved it. She proceeded to do some background extra work for film and TV, and after getting a taste of life on set, decided she wanted to aim for bigger roles. So she got an agent, started auditioning… and here she is now. Emma grew up in a small town east of Vancouver, BC surrounded by mountains, so for someone who loves the outdoors there were plenty of adventures to be had. Hiking in the summer, snowboarding in the winter, and swimming in the frigid rivers have been regular pastimes. Emma’s acting has been described as “subtle and lovely, layered work”.