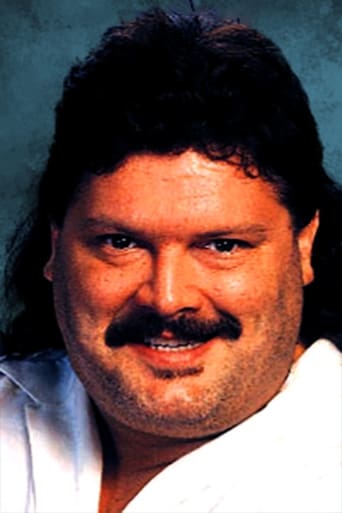 Fred Ottman is a retired American professional wrestler best known as Tugboat or Typhoon, and for teaming with John "Earthquake" Tenta as The Natural Disasters in the World Wrestling Federation. Ottman is also well known for his infamous Shockmaster gimmick in World Championship Wrestling. In WWF, he is a one-time Tag Team Champion. Personal life Ottman retired from wrestling after WCW folded in 2001. Ottman was one of the participants of the 20 Man Gimmick Battle Royal match at WrestleMania X-Seven as Tugboat. He now lives in Lakeland, Florida and works as a safety manager for Gaffin Industrial Services, a building cleaning service. He also coaches the little league team of his two sons and daughter, Berkley, Beau, and Bailey.