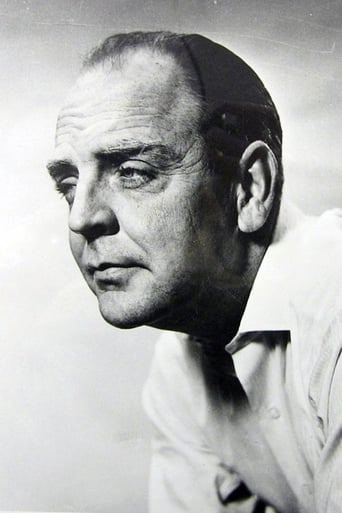 William Motter Inge (May 3, 1913 – June 10, 1973) was an American playwright and novelist, whose works typically feature solitary protagonists encumbered with strained sexual relations. In the early 1950s he had a string of memorable Broadway productions, including Picnic, which earned him a Pulitzer Prize. With his portraits of small-town life and settings rooted in the American heartland, Inge became known as the "Playwright of the Midwest". Description above from the Wikipedia article William Inge, licensed under CC-BY-SA, full list of contributors on Wikipedia.