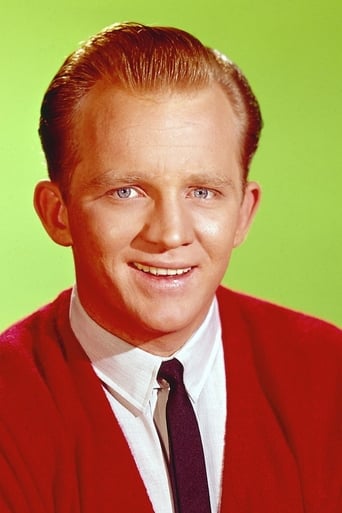 From Wikipedia, the free encyclopedia. Gary Evan Crosby (June 27, 1933 – August 24, 1995) was an American singer and actor. He may have become better known for writing a revealing memoir of his father, entertainment legend Bing Crosby, than for his own music and acting work. His mother was singer/actress Dixie Lee, Bing Crosby's first wife. Description above from the Wikipedia article Gary Crosby (actor), licensed under CC-BY-SA, full list of contributors on Wikipedia.