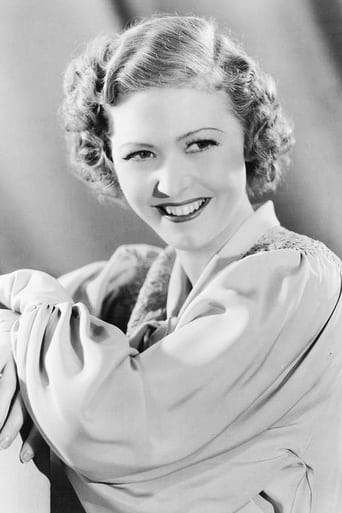 From Wikipedia, the free encyclopedia Josephine Hutchinson (October 12, 1903 - June 4, 1998) was an American actress. Hutchinson was born in Seattle, Washington. Her mother, Leona Roberts, was an actress best known for her role as Mrs. Meade in Gone with the Wind. Under contract with Warner Bros., Hutchinson went to Hollywood in 1934, debuting in Happiness Ahead. She was featured on the cover of Film Weekly on August 23, 1935 and appeared in The Story of Louis Pasteur in 1936. At Universal, she played Elsa von Frankenstein in one of her more memorable roles alongside actor Basil Rathbone and Boris Karloff in Son of Frankenstein (1939). She later played Mrs. Townsend in North by Northwest (1959) and Love Is Better Than Ever, starring Elizabeth Taylor. Hutchinson made a number of Television appearances, including episodes of Perry Mason, The Rifleman and Little House on the Prairie. She died, aged 94, on June 4, 1998 at the Florence Nightingale Nursing Home in Manhattan. Her ashes were scattered near her niece’s home at Springfield, Oregon.