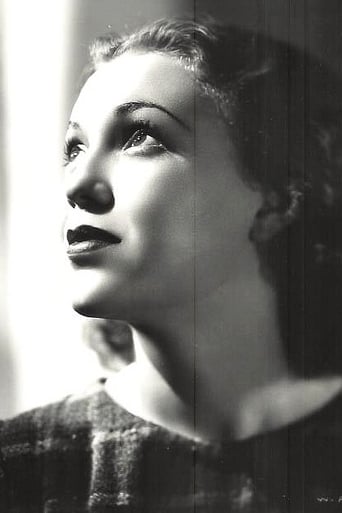 ​From Wikipedia, the free encyclopedia.   Margo (May 10, 1917 – July 17, 1985), sometimes known as Margo Albert, was a film actress and dancer. Born María Marguerita Guadalupe Teresa Estela Bolado in Mexico City, Margo appeared in many American motion pictures and television productions, mostly in minor roles. Her more substantial roles include Lost Horizon (1937), The Leopard Man (1943), Viva Zapata! (1952) and I'll Cry Tomorrow (1955). Margo was married to the actor Francis Lederer from 1937 until their divorce in 1940. She married the actor Eddie Albert on December 5, 1945 and they remained together until her death from brain cancer in 1985; they were the parents of the actor Edward Albert. Margo was also the niece by marriage of the band leader and musician, Xavier Cugat, through his first marriage to Carmen Castillo. Description above from the Wikipedia article Margo (actress), licensed under CC-BY-SA, full list of contributors on Wikipedia.