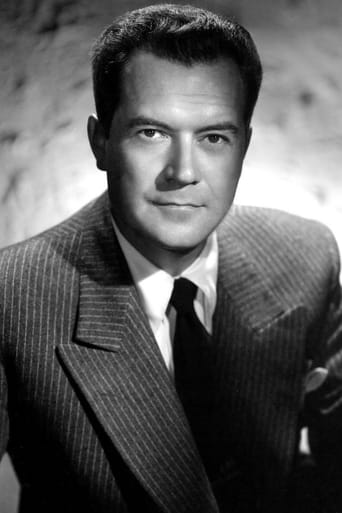 From Wikipedia, the free encyclopedia. Frank Lovejoy (March 28, 1912 – October 2, 1962) was an American actor in radio, film, and television. He was born Frank Lovejoy Jr. in Bronx, New York, but grew up in New Jersey. His father, Frank Lovejoy Sr., was a furniture salesman from Maine. His mother, Nora, was born in Massachusetts to Irish immigrant parents. Description above from the Wikipedia article Frank Lovejoy, licensed under CC-BY-SA, full list of contributors on Wikipedia.​