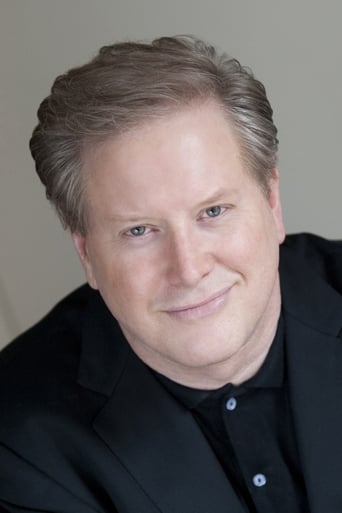 From Wikipedia, the free encyclopedia. Darrell Hammond (born October 8, 1955) is an American actor, stand-up comedian and impressionist. He was a regular on Saturday Night Live (SNL) from 1995 until 2009, the longest tenure of any cast member. Upon his departure, Hammond, at age 53, was the oldest cast member in the show's history. Hammond has made more SNL appearances than any other cast member and has impersonated more than 107 celebrities (with former President Bill Clinton as his most frequent impression). As of May 8, 2011, he has appeared on the show seven times since leaving the cast. Description above from the Wikipedia article Darrell Hammond, licensed under CC-BY-SA, full list of contributors on Wikipedia.