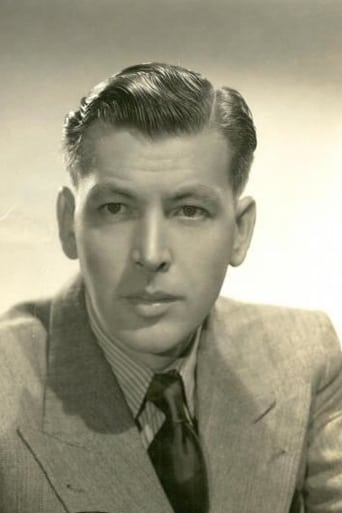 Fritts van Dongen (30 September 1901 – 9 May 1975), born Hein van der Niet and sometimes billed as Philip Dorn, was a Dutch actor who had a career in Hollywood. Dorn was born in Scheveningen, The Hague, South Holland and made his stage debut at age 14 in Dutch productions. By the 1930s, he was a popular matinee idol and was acting in films. From Germany, where he had worked with the likes of Veit Harlan, he moved to United States when World War II broke out and acted in a number of films, starting with Enemy Agent in 1940. He was usually cast as Continental lovers, anti-Nazi Germans or refugees. In the 1950s, he returned to Europe and acted in German films. Description above from the Wikipedia article Philip Dorn, licensed under CC-BY-SA, full list of contributors on Wikipedia.