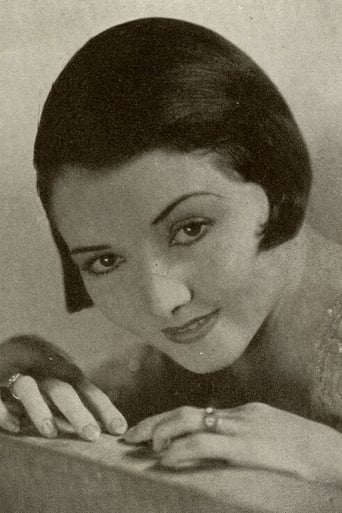 From Wikipedia, the free encyclopedia Dorothy Appleby (January 6, 1906 – August 9, 1990) was an American film actress. She appeared in over 50 films between 1931 and 1943. Appleby gained early acting experience as an understudy and a chorus member in plays in New York City. A newspaper article reported that Appleby "came to New York fresh from winning a Maine beauty contest." Appleby was seen in many supporting roles, almost always in short subjects or low-budget feature films. She never progressed to leading roles in important pictures because of her height, which made her difficult to cast The trim brunette stood just over five feet tall, and her early leading men (like comedian Charley Chase) towered over her. She soon found steady if not prestigious work in Columbia Pictures' two-reel comedies. She appeared frequently with The Three Stooges, who were only a few inches taller than she was, and in 1940 she became Buster Keaton's leading lady, for the same reason: her height complemented his. She worked with Columbia comics Andy Clyde, El Brendel, and Hugh Herbert, and she had an uncredited part in John Ford's Stagecoach. Some of her Stooge comedies were Loco Boy Makes Good, So Long Mr. Chumps, and In the Sweet Pie and Pie. One memorable appearance was as Mexican brunette Rosita in 1940's Cookoo Cavaliers. In the film, Appleby gets clobbered by the Stooges when a facial "mud pack" made of cement dries on her face. Her petite figure belied her age, and she continued to play "younger" roles into the 1940s. One of her last screen roles was a one-line bit (playing a college co-ed at age 35) in the 1941 Jane Withers feature Small Town Deb.