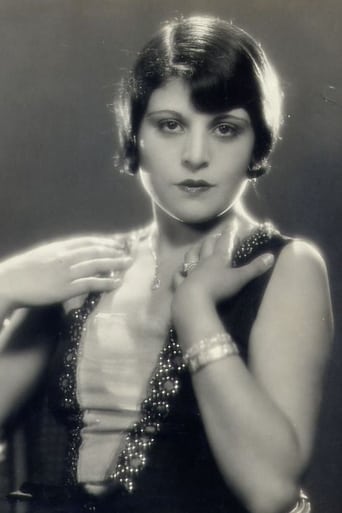 Lina Basquette (born Lena Copeland Baskette), was an American actress. She is noted for her 75-year career in entertainment, which began during the silent film era. Talented as a dancer, she was paid as a girl for performing and gained her first film contract at age nine. In her acting career, Basquette may have been best known for her role as Judith in The Godless Girl. The film was based on the life of Queen Silver, known as a 20th-century child prodigy, and feminist and socialist activist. Basquette also was noted for her several marriages, including her first, to the much older noted producer, Sam Warner, founder of Warner Bros. film studio. She had several marriages and a tumultuous personal life. When her film career declined, she returned for a period to dancing and stage performances. After she retired from the entertainment world, in 1947 Basquette moved to Bucks County, Pennsylvania, where she became a noted breeder of Great Danes; her dogs won numerous professional show prizes. She wrote several books on dog breeding as well. Later living in West Virginia, she also served as a judge for the American Kennel Club, and wrote a column.