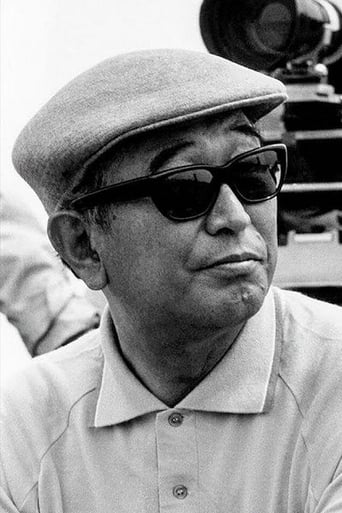 ​From Wikipedia, the free encyclopedia.   Akira Kurosawa (Kyūjitai: 黒澤 明, Shinjitai: 黒沢 明 Kurosawa Akira; March 23, 1910 – September 6, 1998) was a Japanese film director, producer, screenwriter and editor. Regarded as one of the most important and influential filmmakers in the history of cinema, Kurosawa directed 30 films in a career spanning 57 years. Kurosawa entered the Japanese film industry in 1936, following a brief stint as a painter. After years of working on numerous films as an assistant director and scriptwriter, he made his debut as a director in 1943, during World War II with the popular action film Sanshiro Sugata (a.k.a. Judo Saga). After the war, the critically acclaimed Drunken Angel (1948), in which Kurosawa cast then-unknown actor Toshirō Mifune in a starring role, cemented the director's reputation as one of the most important young filmmakers in Japan. The two men would go on to collaborate on another 15 films. Rashomon, which premiered in Tokyo in August 1950, and which also starred Mifune, became, on September 10, 1951, the surprise winner of the Golden Lion at the Venice Film Festival and was subsequently released in Europe and North America. The commercial and critical success of this film opened up Western film markets for the first time to the products of the Japanese film industry, which in turn led to international recognition for other Japanese film artists. Throughout the 1950s and early 1960s, Kurosawa directed approximately a film a year, including a number of highly regarded films such as Ikiru (1952), Seven Samurai (1954) and Yojimbo (1961). After the mid-1960s, he became much less prolific, but his later work—including his final two epics, Kagemusha (1980) and Ran (1985)—continued to win awards, including the Palme d'Or for Kagemusha, though more often abroad than in Japan. In 1990, he accepted the Academy Award for Lifetime Achievement.Posthumously, he was named "Asian of the Century" in the "Arts, Literature, and Culture" category by AsianWeek magazine and CNN, cited as "one of the [five] people who contributed most to the betterment of Asia in the past 100 years". Description above from the Wikipedia article Akira Kurosawa , licensed under CC-BY-SA, full list of contributors on Wikipedia.