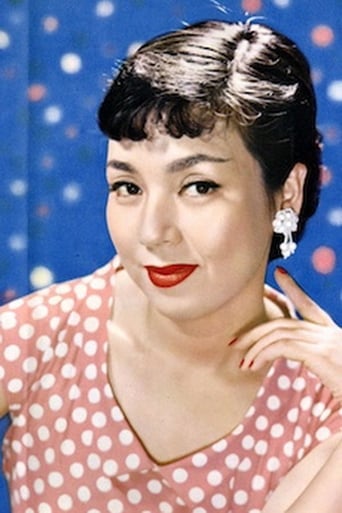 From Wikipedia, the free encyclopedia Machiko Kyō (Japanese: 京 マチ子 Hepburn: Kyō Machiko, March 25, 1924 – May 12, 2019) was a Japanese actress whose film work occurred primarily during the 1950s. She rose to extraordinary domestic praise in Japan for her work in two of the greatest Japanese films of the 20th century, Akira Kurosawa's Rashōmon and Kenji Mizoguchi's Ugetsu. Machiko trained to be a dancer before entering films in 1949. The following year, she would achieve international fame as the female lead in Akira Kurosawa's classic film Rashōmon. She went on to star in many more Japanese productions, most notably Kenji Mizoguchi's Ugetsu (1953) and Kon Ichikawa's Odd Obsession (1959). Her only role in a non-Japanese film was as Lotus Blossom, a young geisha, in The Teahouse of the August Moon, starring opposite Marlon Brando and Glenn Ford. In her eighties, Kyō continued to perform in traditional Japanese theatrical productions put on by famed producer Fukuko Ishii. Kyō was nominated for a Golden Globe for The Teahouse of the August Moon, a great feat for an Asian actress at the time, and was awarded many prizes, including a Lifetime Achievement Award from the Awards of the Japanese Academy. Description above from the Wikipedia article Machiko Kyō, licensed under CC-BY-SA, full list of contributors on Wikipedia.