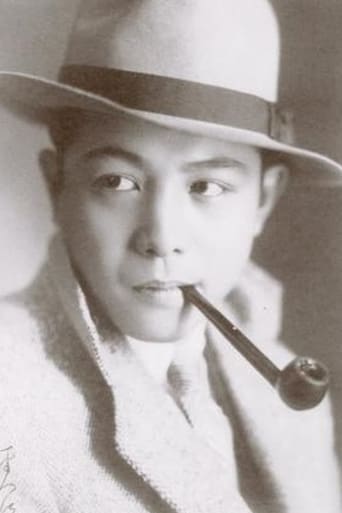 Heihachiro Okawa (Japanese: 大川 平八郎 Hepburn: Ōkawa Heihachirō, 9 September 1905 – 27 May 1971), also sometimes credited as Henry Okawa (ヘンリー大川), was a Japanese film actor active from the 1930s to 1971. With hopes of starting a business, he traveled to the United States in 1923 and studied at Columbia University. He also studied at the Paramount Studios acting school and eventually began working in Hollywood, appearing in films by Howard Hawks and William Wellman. He returned to Japan in 1933 and co-starred in the Photo Chemical Laboratories (PCL) film Horoyoi jinsei. He later appeared in foreign films under the name Henry Okawa. He is best known for Moyuru ōzora (1940), Dawn of Freedom (1944) Tokyo File 212 (1951), Floating Clouds (1955) and The Bridge on the River Kwai (1957). (Wikkipedia)