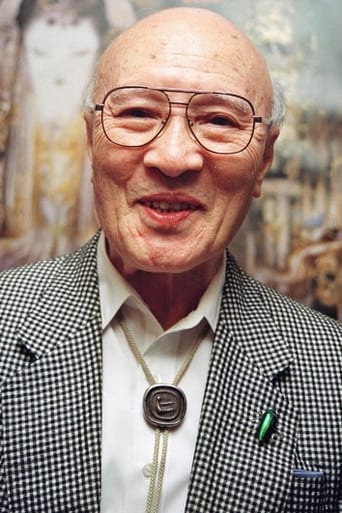 Osamu Takizawa (滝沢 修 Takizawa Osamu , 13 November 1906 – 22 June 2000 ) was a Japanese actor. He was born in Ushigome, Tokyo, Japan. Starting at the Tsukiji Little Theater, Takizawa participated in a number of theatrical troupes before forming Gekidan Mingei with Jūkichi Uno.  His was praised for his performance in Death of a Salesman and also directed a version of The Diary of Anne Frank.  Perhaps his most notable film role was in Fires on the Plain. From Wikipedia, the free encyclopedia. Description above from the Wikipedia article Osamu Takizawa , licensed under CC-BY-SA,full list of contributors on Wikipedia.