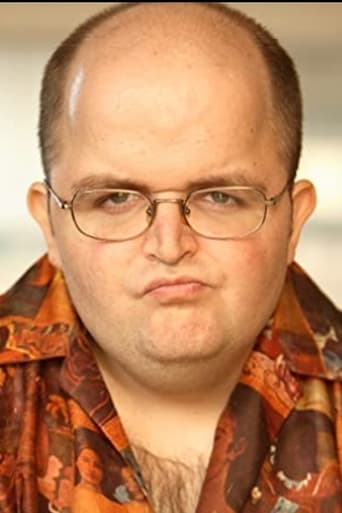 Jon Baggio was born in Pittsburgh, Pennsylvania and grew up in Birmingham, Alabama. He graduated from the University of Alabama-Tuscaloosa in 1997 with a BA in Communications. After a disastrous six month review at his health care marketing job, he decided to move to LA and pursue his dream: a career in Screenwriting. Soon after moving to LA, a friend dragged him to an open casting call for "nerdy character types". Jon was cast in the film, thus creating what has since become an eclectic list of film and television credits, including, "Austin Powers: Goldmember"; "I Love You, Man", "Southland" and "It's Always Sunny In Philadelphia". In addition, Jon has been part of unique and memorable commercials for companies such as Mike's Hard Ice Tea, Bridgestone Tires, Boston Pizza and GE. When Jon isn't acting, he continues to write scripts in various genres and strives to acquire that most elusive of accomplishments: the screenplay sale.