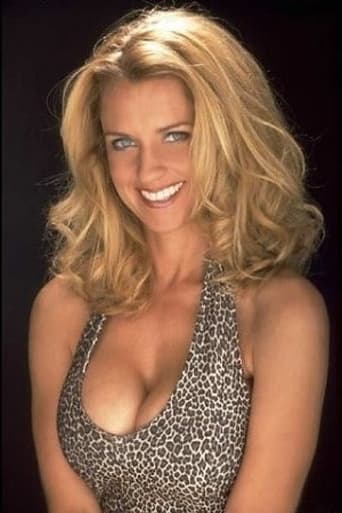 ​From Wikipedia, the free encyclopedia Gail Harris was born in Batley, a small mill town in Yorkshire English as Gail Robyn on December 16, 1964. Before her film industry work, Harris was a Page 3 Girl for the British tabloid press. She was also featured in Mayfair magazine as the "Girl of the Month" on two separate occasions, and as the 10th anniversary feature model of High Society magazine. She transitioned and set her sights on Hollywood, beginning her career as a stunt and double. This led to her starring in and producing a number of 1980s slasher movies. Also credited as Robyn Harris, Gail is popularly known as a scream queen and was named to Mr. Skin's Hall of Fame. Gail retired from acting and producing in 2002 and stayed on as a resident of Los Angeles, California in the United States where she enjoys riding horses and spending time with her family. Description above from the Wikipedia article Gail Harris, licensed under CC-BY-SA, full list of contributors on Wikipedia.