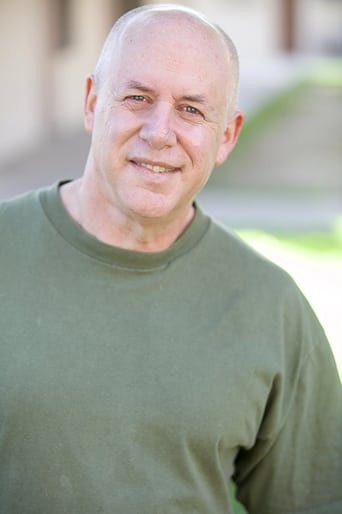 Los Angeles native David Alan Graf has been an actor for over twenty years, gracing both the large and small screen. His performance in the independent sleeper Bang (available on video) as a supposedly legitimate movie producer has been lauded by critics as both satirical and disturbing. In "Pups", his portrayal of a humiliated bank manager held hostage by two compulsive young teenagers in love, brought the following comments from critic Roger Ebert of the Chicago Sun: "(A) very real unraveling persona of a man who can't believe this is happening to him. David Alan Graf's portrayal of a kindly bank manager coming apart takes us inside the bank hostage situation itself."