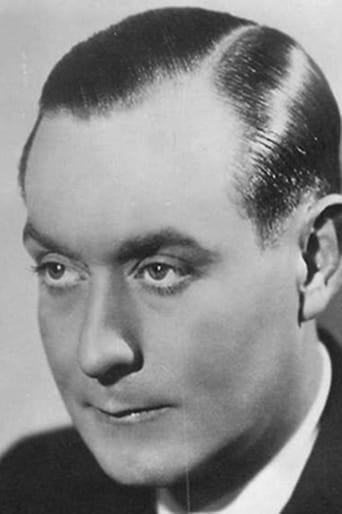 From Wikipedia, the free encyclopedia André Roanne (born André Albert Louis Rahou) (Paris, September 22, 1896 – Cannes, September 4, 1959) was a French actor. He began his career playing in short films, and acted in 91 films in total, most notably those of Fernandel. Most of his films were French; he did, however, also appear in German and Italian works, especially co-productions with French companies. He also served occasionally as an assistant director, screenwriter, technician, and film editor. Description above from the Wikipedia article André Roanne, licensed under CC-BY-SA, full list of contributors on Wikipedia.