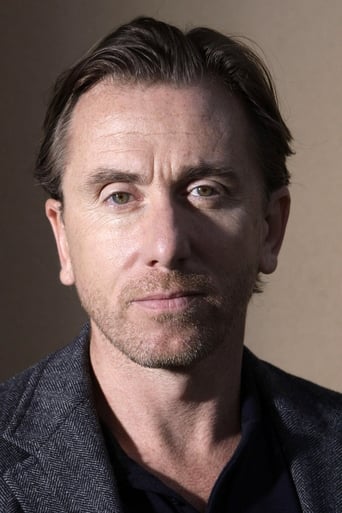 Often mistaken for an American because of his skill at imitating accents, actor Tim Roth was born Timothy Simon Roth on May 14, 1961 in Lambeth, London, England. His mother, Ann, was a teacher and landscape painter. His father, Ernie, was a journalist who had changed the family name from "Smith" to "Roth"; Ernie was born in Brooklyn, New York, to an immigrant family of Irish ancestry. Tim grew up in Dulwich, a middle-class area in the south of London. He demonstrated his talent for picking up accents at an early age when he attended school in Brixton, where he faced persecution from classmates for his comfortable background and quickly perfected a cockney accent to blend in. He attended Camberwell Art College and studied sculpture before he dropped out and pursued acting. Roth has continued to enjoy a mix of art house and mainstream work, including everything from the lead role in Francis Ford Coppola's esoteric Youth Without Youth (2007) to becoming "The Abomination" in the special effects-heavy blockbuster The Incredible Hulk (2008). Roth took his first major American television role when he signed on to the Fox-TV series Lie to Me (2009)