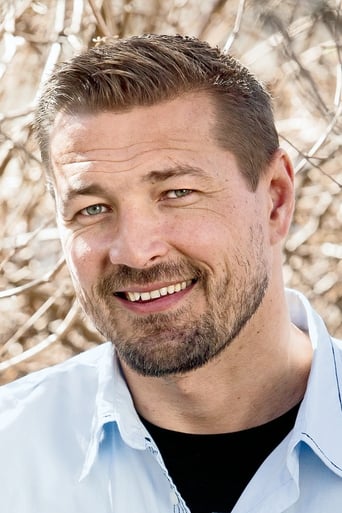 Petr Jákl (born 14 September 1973) is a Czech judoka, actor and director. His father of the same name, Petr Jákl Sr, is also well-known. He comes from a sports family. How Uncle Frantisek and Father Peter combined their lives with the study of juda. The father was the first Czech participant in the judging competitions at the Olympic Games (1972) and since 1993 the President of the Czech Judaic Union. His wife is the former newscaster on Prima TV Romana Vítová. They have two daughters together Sofia (* 2008) and Elisa (* 2011). From Wikipedia, the free encyclopedia