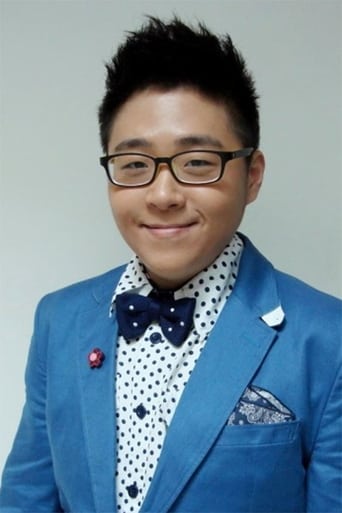 Hao Shao-Wen, sometimes credited as Kok Siu-Man and Fok Siu-Man, is a Taiwanese actor. He was known for his childhood roles as in films such as Ten Brothers Trouble Maker, and has since transitioned to an adult actor. - - - - Hao Yuwen (January 4, 1990-), was born in Taipei, Taiwan, and was born in Tong Xing. Taiwanese actor, who starred in Zhu Yanping’s "New Wulong Academy" in 1994, became famous for shaving his head and wearing sunglasses. The style won the laughter and applause of the public, and cooperated with Shi Xiaolong in many films. In 2003, he stopped shaving and performing arts because of his studies. He was admitted to the Department of Transportation Management at Tamkang University in 2008. In 2009, he returned to participate in the performance "Sparkling Days". From Wikipedia, the free encyclopedia