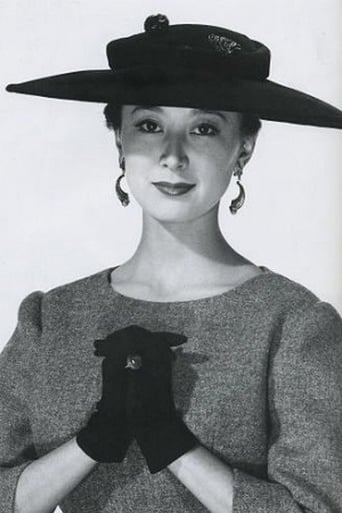 ​From Wikipedia, the free encyclopedia.   Keiko Kishi (born August 11, 1932 in Yokohama, Japan) is a Japanese actress, writer, and UNFPA Goodwill Ambassador. She made her acting debut in 1951, but is mostly known for playing the main role in Kimi no na wa (What Is Your Name?). Kishi married the French director Yves Ciampi in 1957, and commuted for a while between Paris and Japan to continue her acting career. In 1963 their only daughter, Delphine Ciampi, a musician and composer, is born. She divorced her husband in 1975. Since 1996 she has been a Goodwill Ambassador for the UNFPA. Shw won the award for best actress at the 25th Japan Academy Prize for Kah-chan. Description above from the Wikipedia article Keiko Kishi, licensed under CC-BY-SA, full list of contributors on Wikipedia.