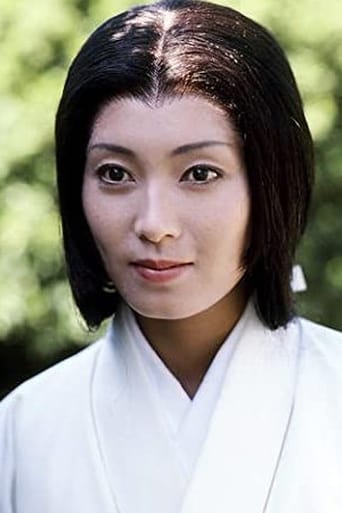 From Wikipedia, the free encyclopedia Yōko Shimada (島田 陽子 Shimada Yōko?, born 17 May 1953, Kumamoto) is a Japanese actress. She is best known to Western audiences for her portrayal of "Mariko" in the 1980 miniseries Shōgun. She was the only female member of Shōgun's massive cast of Japanese actors shown speaking English, for which she relied on a dialogue coach, as she was not fluent in the language at the time. Her English improved greatly during the production, however, allowing her to work in a few English language films during the 1980s and 1990s. In 1981, she won the Golden Globe for Best Performance by an Actress in a TV-Series-Drama and was nominated for a Primetime Emmy award for her work on Shōgun.