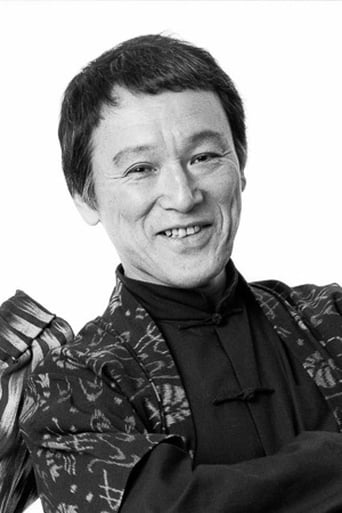 From Wikipedia, the free encyclopedia Jūzō Itami ( May 15, 1933 – December 20, 1997), was an actor and (later) a popular modern Japanese film director. Many critics came to regard him as Japan's greatest director since Akira Kurosawa. His 10 movies, all of which he wrote himself, are comic satires on elements of Japanese culture. Description above from the Wikipedia article Jūzō Itami, licensed under CC-BY-SA, full list of contributors on Wikipedia.