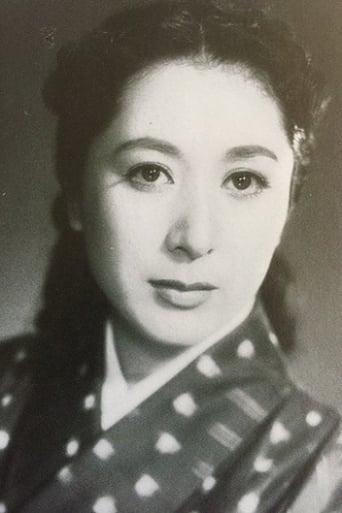 From Wikipedia, the free encyclopedia Yumeji Tsukioka (月丘 夢路, Tsukioka Yumeji, 14 October 1922 – 3 May 2017) was a Japanese film actress. She has appeared in over 150 films between 1940 and 1994. She starred in the film The Temptress and the Monk, which was entered into the 8th Berlin International Film Festival. Her husband was the director Umetsugu Inoue. Description above from the Wikipedia article Yumeji Tsukioka, licensed under CC-BY-SA, full list of contributors on Wikipedia.