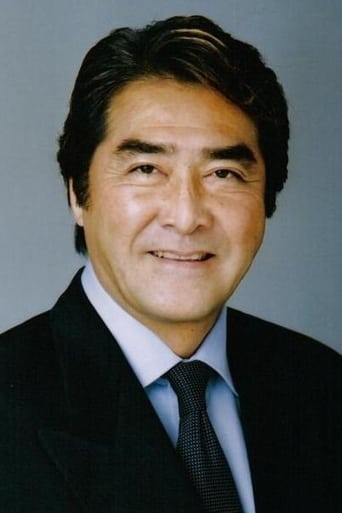 Yuki Meguro (Mukuro Yuuki, August 15, 1947) is an actor, singer, moderator in Japan. Although he appeared in movies of each company as a child since childhood, he plays first part of 'Tobie Kozan"Part 1, the first piece of Toei's TV drama, to finish studying abroad and goes to Doshisha Junior High School. After that, I went to Doshisha High School, I decided to go abroad and leave from Hawaii and St. Louis High School. After that, I learned from the Department of Drama at Boston University and the University of Southern California also dropped out. After returning home, starring in the movie "Funny guys", they start full-scale activities as actors. He appeared in many film and television dramas regardless of period drama and contemporary drama, and was nominated for Best Supporting Actor Award by Emmy Award for "Shogun SHOGUN" broadcasted in the United States in 1980. In musicals, she shows her singing ability which made records, and she is also hosting information programs. From Wikipedia (ja), the free encyclopedia