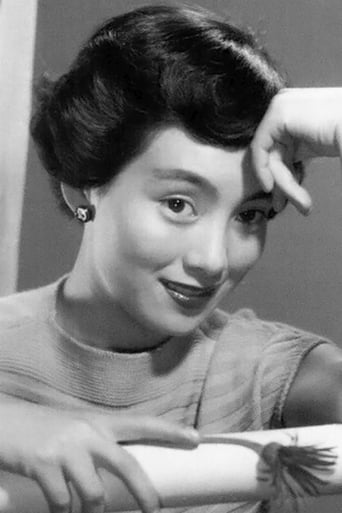 ​From Wikipedia, the free encyclopedia.   Sachiko Hidari (左 幸子, Hidari Sachiko, 29 June 1930 – 7 November 2001) was a Japanese film actress. She appeared in 42 films between 1952 and 1995. At the 14th Berlin International Film Festival she won the Silver Bear for Best Actress for her roles in Kanojo to kare and The Insect Woman. In 1977, she directed and starred in the film The Far Road, which was entered into the 28th Berlin International Film Festival. Description above from the Wikipedia article Sachiko Hidari,  licensed under CC-BY-SA, full list of contributors on Wikipedia.