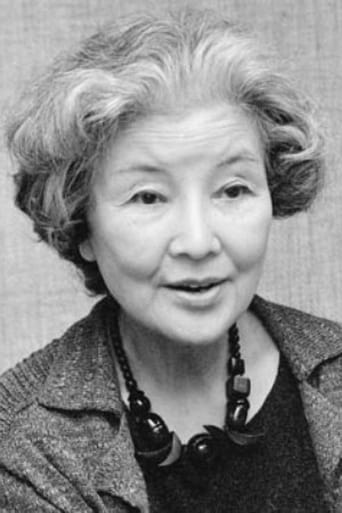 Tanie Kitabayashi (北林谷栄, Kitabayashi Tanie, May 21, 1911 – April 27, 2010) was a Japanese actress and voice actress. Born Reiko Ando in Tokyo, she began as a stage actress. Early in her career, she became well known for portraying older women. Kitabayashi was a founding member of the famed Mingei Theatre, founded in 1950. In 1960, she won best actress awards at the 10th Blue Ribbon Awards and at the Mainichi Film Awards for Kiku to Isamu. She also won the Japan Academy Prize for best actress in Rainbow Kids (1991), a film that also earned her honors from the Mainichi Film Awards and from Kinema Junpo. She died on April 27, 2010, of pneumonia at a Tokyo hospital. She was 98.