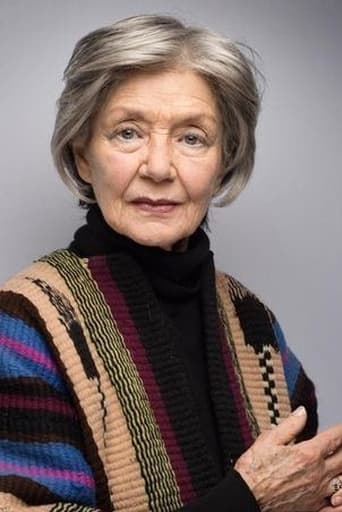 From Wikipedia, the free encyclopedia Emmanuelle Riva was a French actress, best known for her roles in the films Hiroshima mon amour and Amour. In 2013, Riva won the BAFTA Award and the César Award for her lead role in Michael Haneke's Amour as Anne Laurent, and was nominated for the Academy Award for the same role.[2][3] She had previously been nominated for a BAFTA Award in 1960 for Hiroshima mon amour, and had won Best Actress at the Venice Film Festival in 1962 for Thérèse Desqueyroux.