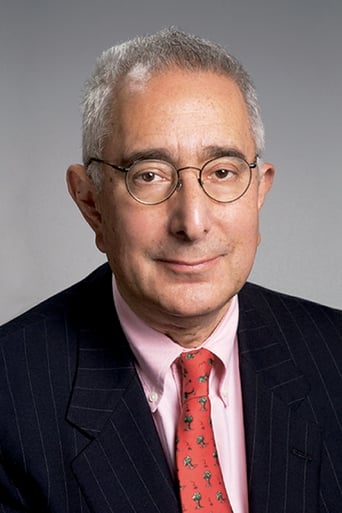 From Wikipedia, the free encyclopedia. Benjamin Jeremy "Ben" Stein (born November 25, 1944) is an American actor, writer, lawyer, and commentator on political and economic issues. He attained early success as a speechwriter for American presidents Richard Nixon and Gerald Ford. Later he entered the entertainment field and became an actor, comedian, and Emmy Award-winning game show host. Stein has frequently written commentaries on economic, political, and social issues, along with financial advice to individual investors. He is the son of economist and writer Herbert Stein,[1] who worked at the White House under President Nixon. His sister, Rachel, is also a writer. While as a character actor he is well-known for his droning, monotone delivery, in real life he is a public speaker on a wide range of economic and social issues. Description above from the Wikipedia article Ben Stein, licensed under CC-BY-SA, full list of contributors on Wikipedia.