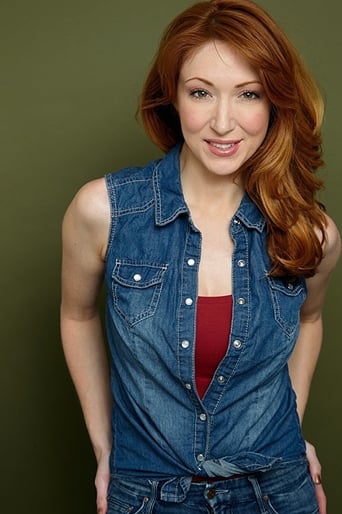 Irena Murphy is a comedy actress with a modeling career that lead to starring in commercials for Adidas and Verizon. She has a variety of work including a role as a quirky waitress on a MTV pilot, exploding on 1000 Ways To Die and barring it all on Master Chef with Gordon Ramsay. She is also a writer and producer creating a short film in the summer of 2012, which has landed her roles in multiple webisodes and spawned a new sketch comedy web series based off her real life experience as a hairstylist.