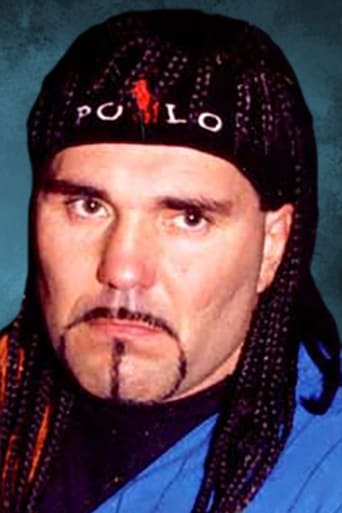 Following a brief boxing career, Petty started wrestling in 1978 as The Cheetah Kid. Petty wrestled in the National Wrestling Alliance in 1990, appearing at Starrcade as Colonel DeKlerk. Along with Sergeant Krueger, he represented South Africa in a tag team match, but the team lost to The Steiner Brothers. In 1993, under the name Rocco Rock and formed a tag team named The Public Enemy with Johnny Grunge, with a gimmick of inner city criminals. The team first wrestled in the Universal Wrestling Federation and Extreme Championship Wrestling. In ECW, the team feuded with Terry Funk and The Gangstas and won the ECW Tag Team Championship four times. The teams's success in 1995 earned him his highest placement in the annual PWI 500, in which he was ranked #90. In 1996, The Public Enemy signed with World Championship Wrestling (WCW), where they won the tag team title and feuded with The Nasty Boys. They continued to use some of the hardcore tactics that had made them famous in ECW, including the frequent use of tables in matches. He also made a few single-competition appearances as The Cheetah Kid during that time. They were briefly in the World Wrestling Federation (WWF) in 1999 and competed in the short-lived Xtreme Wrestling Federation as the "South Philly Posse" with Jasmin St. Claire as their manager. Petty then competed as a singles wrestler on the independent circuit. Death Petty died of a heart attack on September 21, 2002, at the age of 49, while en route to a Pro-Pain Pro Wrestling show where he was scheduled to wrestle against Gary Wolfe in a match for the promotion's heavyweight title. Every year the IWA-Mid South professional wrestling promotion memorializes him by holding the Ted Petty Invitational tournament. Previous winners include A. J. Styles, Matt Sydal, Low Ki, and Mike Quackenbush.