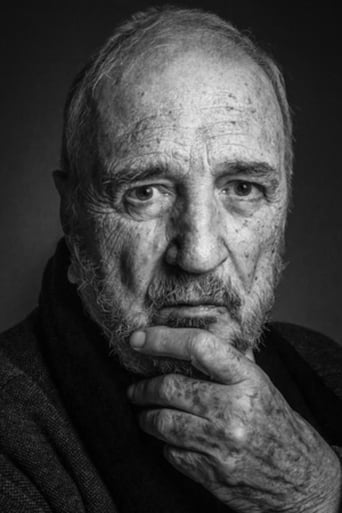 ​From Wikipedia, the free encyclopedia.   Jean-Claude Carrière (born 17 September 1931, Colombières-sur-Orb, Hérault, France) is a screenwriter and actor. Alumnus of the École normale supérieure de Saint-Cloud, he was a frequent collaborator with Luis Buñuel. He was president of La Fémis, the French state film school. His collaboration with Buñuel began with the film Diary of a Chambermaid (1964), for which he co-wrote the screenplay (with Buñuel) and also played the part of a village priest. Carrière and the director would collaborate on the scripts of nearly all Buñuel's later films, including Belle de Jour (1967), The Discreet Charm of the Bourgeoisie (1972), The Phantom of Liberty (1974), That Obscure Object of Desire (1977) and The Milky Way (1969). He also wrote screenplays for The Tin Drum (1979), Danton (1983), The Return of Martin Guerre (1982), La dernière image (1986), The Unbearable Lightness of Being (1988), Valmont (1989), The Bengali Night (1988), Chinese Box (1997) and Birth (2004), and co-wrote Max, Mon Amour (1986) with director Nagisa Oshima. He also collaborated with Peter Brook on a 9-hour stage version of the ancient Sanskrit epic, The Mahabharata, and a five-hour film version. Most recently he collaborated with Michael Haneke on the script of The White Ribbon. His work in television includes the series Les aventures de Robinson Crusoë (1964), a French-West German production much seen overseas. Description above from the Wikipedia article Jean-Claude Carrière, licensed under CC-BY-SA, full list of contributors on Wikipedia.